Each year, the Consumer Electronics Show (CES) proves to be a major stage for unveiling the latest innovation, gadgets, gizmos and all the things that make the geekiest among us, well, geek out! CES 2017 proved no different, but this time around it had an extra tug on the heart strings of #teamME because of all the talk of a topic near and dear to our world – transit and the technology circling the industry. Technology, like connected and autonomous vehicles (yes, these two are indeed different from one another, but that’s for another day).

But it’s also more than that.

In other words, in addition to how we move, it’s why we move. And, what will move a community forward.

This philosophy is why Columbus won the U.S. Department of Transportation Smart City Challenge. Columbus bested 77 other destinations for the opportunity to build an intelligent transportation system like none other in America.

It’s a concept a lot of the major auto manufacturers are taking note of in a big way. Honda – which has its North American hub in the Columbus Region – announced in 2016 its participation in the Smart Columbus project, and then expanded on that announcement at CES 2017 as it unveiled plans for a new Cooperative Mobility Ecosystem. Sure, the system’s goals include congestion reduction and the efficient movement of vehicles, but it all boils down to a theme that resonated at CES 2017: Products that make people happier can both create joy and empower them to better lives every day.

Now, that’s a concept #teamME can get behind! 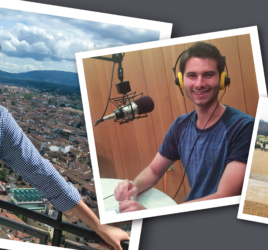 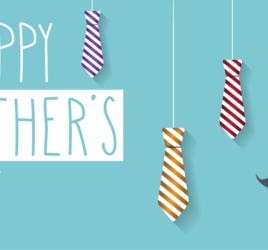 Dads Know Best: The best advice our fathers ever gave us 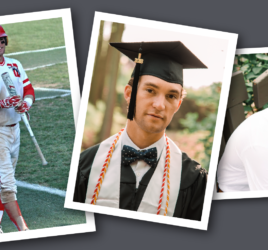 Join #teamME in welcoming back last summer’s intern, Tim as an account coordinator!