Dedication to Ohio and its communities has driven #TeamME over the past 30 years. We’re proud of our journey! We believe that strategic communication, creative thinking, and a ferocious work ethic have been the building blocks to our success.

As we reflect on the past 30 years, we’re humbled by the life changing issues we’ve impacted. We care about improving communities, and we are thankful for our forward-thinking clients committed to making our world a better, safer place.

Now let’s take a look at the past 30 years of achievements!

What agency knows more about highways, airports, scooters, pedestrians, bicyclists, hyperloops, and transit corridors? We are engaged in transportation issues, and believe, as Columbus Mayor Andrew Ginther says, “Mobility is the great equalizer.”

MurphyEpson is inspired by fueling our communities with information and services that make our lives healthier. Which in return makes our communities a better place to live.

We love engaging “passionate people”. Okay, they can sound a little angry sometimes, but we’ve facilitated positive conversations around tough, controversial issues. We distill complex subject matters into digestible information so the public can provide informed input. We specialize in bringing down the heat so the public can shape and improve their own communities.

We’ve covered every nook of the K to Career space. We’re passionate about changing the dynamics of childcare and bettering the education system.

We are grateful to our amazing clients, who have trusted us with their important issues and allowed us to be part of changing their communities. MurphyEpson has a long legacy of “Do Good” and we don’t plan to stop! Call us, email us, or just stop by, so we can start the conversation of doing great work for you!

Kathleen Murphy, founder and President Emeritus of MurphyEpson, and Cindy Byington, Senior Project Manager who worked for Murphy Epson for 28 of our 30 years, contributed to this article. Both are retired but remain treasured members of the #TeamMe family. 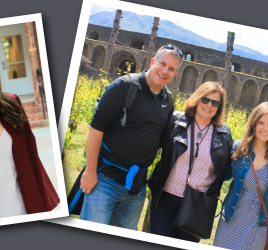 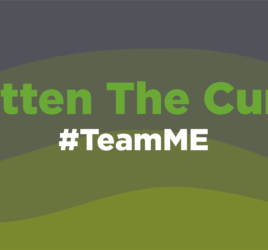 Flatten the Curve and Take Care of Employees